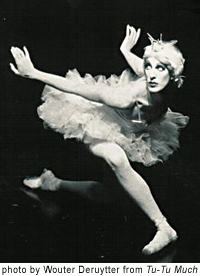 Its founder, Jem Jender a/k/a James O´Connor-Taylor, formed PureJem Pictures, LLC in the State of New York in 2006 with support from The Actors Fund of America and Career Transition for Dancers.

Within its first year of operation, PureJem Pictures began development on a variety of projects. Embracing a grassroots business philosophy with the objective of bringing new talent together, cultivating work relationships and giving each artist, in whatever medium they work, a feeling that creative work can come alive even on a micro budget, PureJem Pictures observes a true spirit of collaboration.